Home » Blog » To Rent or To Buy? That Is The Question!

To Rent or To Buy? That Is The Question! 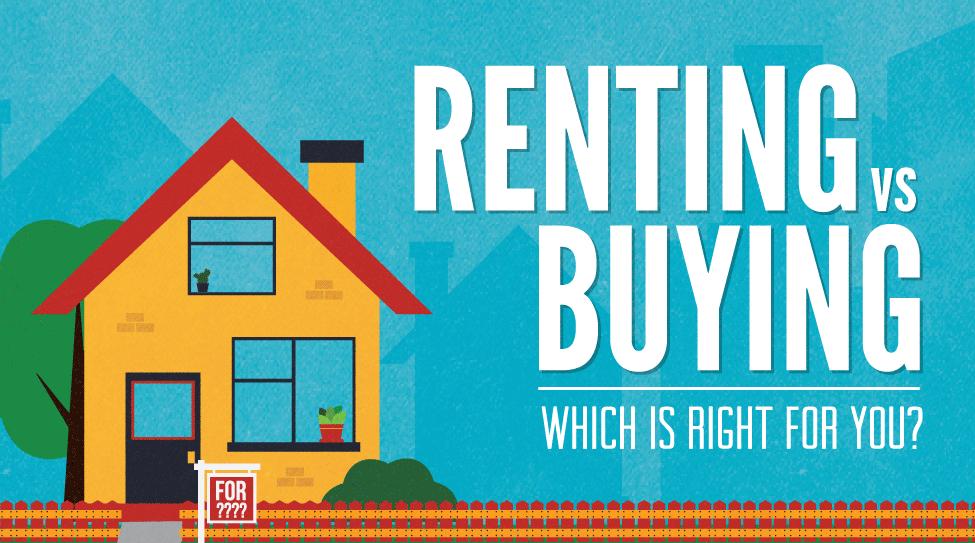 Some people don’t think buying a home makes sense. They feel like renting is a smarter move.

On the other hand, some people think renting doesn’t make any sense.

For the most part, arguing it one way or another is about as useful as arguing politics or religion — whatever “side” you’re on, you have your point of view, feelings, and reasons.

But there are also people who are open to debate. If that’s you, read on. This will give you some food for thought and help you make up your own mind about whether it makes more sense to buy a home or rent one.

At least you have the option

Picture living back in Medieval times.

Only a few people are allowed to own land, and you’re not one of them. You can live on a lord’s land, but you’ll have to give him a certain percentage of whatever you grow or raise.

How do you feel about that? Are you OK with that? Is it fair? Probably not…

So, look at it this way: At least now you have the option of buying property. Whether or not you want to exercise that right is your choice.

And it is a choice. You can also decide that you’d rather not own the property you live in. You can certainly still rent from a landlord. (Although they probably won’t accept bushels of wheat, baskets of vegetables, or a goat as payment. You’ll need to somehow convert that to cash money.)

But owning property isn’t for everyone. It comes with responsibilities, risks, and limitations that not everyone is cut out for.

Both come with responsibilities, risks, and limitations

Many people who claim renting makes more sense feel that way because:

All of those are valid and possibly true reasons for not buying a home. However, renting also comes with responsibilities, risks, and limitations:

Obviously this isn’t a complete comparison list of risks, responsibilities, and limitations. There are certainly more we could get into. It’s just to make a point, which is…

You can’t live somewhere entirely for free, but…

…what you can do for free is figure out whether you should buy a place to call home, or rent one instead.