It Will All Work Out!

I tend to hate that saying “What’s meant to be will happen”. I’m VERY impatient and don’t like waiting, especially when hungry. My husband will tell you that I’m not one to mess with when Hangry. So when someone tells me that things will happen when they are meant to happen, I tend to grunt at you. It’s SO true though.

We started our journey back to homeownership about 2 years ago. It was a few months after we sold our home in Chandler and become renters again. Last year we started looking at homes because we were anxious to buy again and I thought this home was THE ONE! I HAD to have it. The tree lined streets, Craftsman style, and adorable neighborhood were perfect to me. The home needed some updating, but I was down for it. Chris on the other hand, wasn’t really into it. We were still torn on if we wanted to build new for a higher dollar amount or buy a resale and fix it up. I was bummed because I thought THE ONE got away.

A few months later, the community that I had been waiting for in Eastmark opened up. They were the Parkside homes with a 3 car garage at a more affordable price point than most we had been seeing for the size. We started the process on that one and put down a lot hold. I was ecstatic that we were moving to Eastmark! The first time I drove through the neighborhood I just had a feeling we would live there. It’s like a Utopia in the making! This, I thought, would be our dream home. I was a little bit bummed of settling for a Spanish style when all along I longed for that Craftsman. 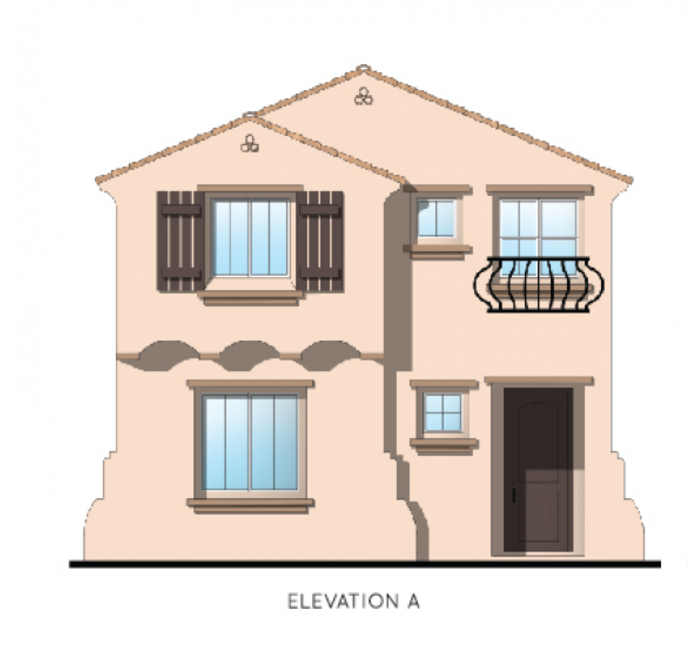 However…I had been eyeballing a floor plan for over a year now admiring the long hallway. I never thought it was attainable so I didn’t look into it. One day, I decided we needed to do one of our famous MOMnationAZ New Build Tours at these models. The second I saw it in person, I just knew. That was it! This is what was meant to happen. We were to sign on the other house a few days later, but I called Chris and told him “Babe, there’s another house” as if I was cheating on the other one. I brought Chris back there and he said there was no question “It was the house!”. We ended up getting that Craftsman style that I wanted so bad in a new build that we thought we could never have. 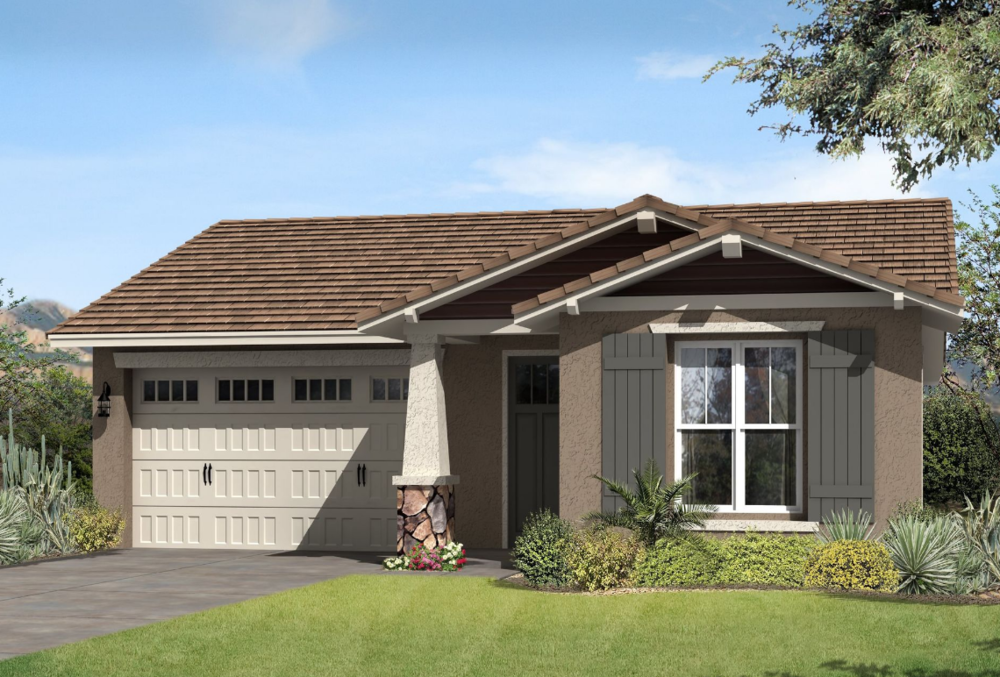 Without Ryan Gilliam, our rockstar lender’s help, this would not have been attainable. In the end, what was meant to be, happened! If you lose out on that “perfect” home, just know that something better will likely come along!

If you’re feeling discouraged or if homeownership feels like it’s years away, GET STARTED NOW! It’s just like dieting, most people see the after and want the results right away when in reality, this takes time. Neither Ryan or I bite, so please feel free to reach out to us now if you’re thinking of buying in the future!

12 Things You MUST Know About Scorpions In Arizona!